Majority of employees want to continue working from home 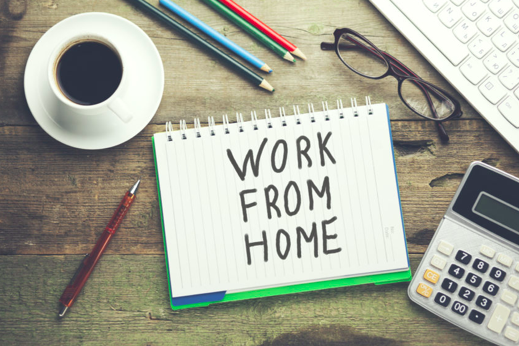 More than six out of 10 people want to continue working from home after lockdown measures are eased according to new research.

Meanwhile more than half of those surveyed said they did not want to return to “normal office life” after the Covid-19 pandemic.

The survey of both employees and businesses, found that the vast majority of people have enjoyed working from home with 83 per cent saying it has been a positive experience, even during a global pandemic.

When asked why, four out of 10 said they enjoyed the flexibility, whilst 38 preferred not having a commute, while 13 per cent said it gave them space to concentrate.

Other responses included not having to keep up a ‘work persona’, wearing comfortable clothes, fewer interruptions, and having ‘a workspace that is perfectly set up for my needs’.

According to the data 67 per cent of respondents said they were more productive when working at home. However a similar proportion (63.6 per cent) admitted they miss aspects of working in an office.

When asked what they missed most about the office, 43 per cent of people said socialising, with other answers including face-to-face meetings (16 per cent), communication with others (15 per cent), and structure (10 per cent).

One of the most popular responses was a call to continue working from home for the majority of the week, coming into the office for two days to meet others, socialise and brainstorm new ideas.

This report by Adzooma also interviewed psychotherapist Paul Ansorge for his view on the effects of working at home, who pointed out that the negative effect, particularly in relation to mental health and lack of social contact need to be balanced against the positive benefits.

One in five delay retirement due to Covid fallout 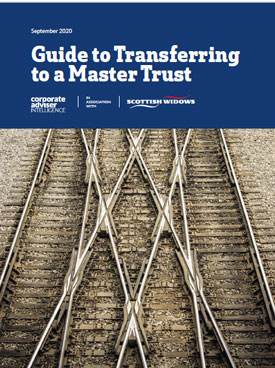