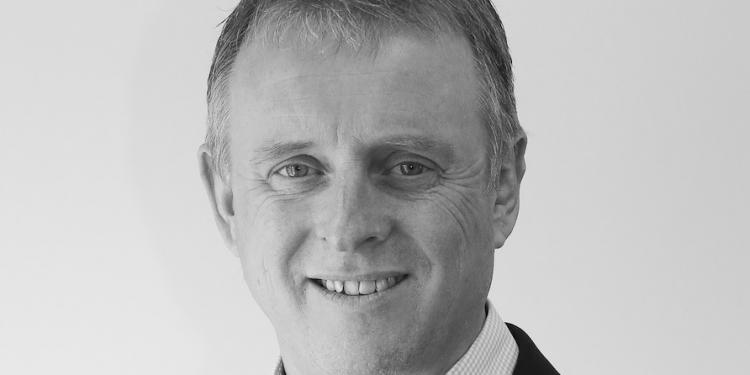 Nearly five years ago the Income Protection Task Force came up with an idea that arguably changed the protection industry forever.

We were constantly being frustrated with a lack of credible case studies which would be useful for both the consumer-facing and adviser- facing media to demonstrate the story as to why income protection is such an important solution in all protection advice.

Thus Seven Families was born whereby we created seven separate and distinct stories to demonstrate the powerful difference that an income protection pay-out could make.

We took seven real families who didn’t have income protection but who had lost their income because of an illness or injury. We gave them income protection for a year. This meant giving them not just the insurance pay out but also the added supporting services as well. And we followed their stories for a year.

Central to this was the concept of awareness – firstly to push people into questioning what they might receive from the state and secondly to get them to think about what they would receive from their employer. It is a statistic that is well known but worth repeating – only 8 per cent of employers offer group income protection, yet so many people think they have cover at work and equally so many advisers assume that their clients are covered too.

This helped challenge the overused and sometimes meaningless concept that ‘my employer pays sick pay according to circumstances and at their discretion’. When people explore accurately just how much protection they have the results are frightening.

We also carried out several high profile presentations to rooms of HR directors where we asked them to describe their companies sick pay arrangements, and were met with blank expressions. This told us that Seven Families is as relevant to the group sector as it is individual. Indeed ask many who actually work in our sector for an insurer or re-insurer what they would receive from work and there are alarmingly not many hands in the air.

So we have decided to relaunch the campaign and would encourage the group industry to embrace it and spread the proverbial word.

As significantly respected journalists such as Jeff Prestridge and John Greenwood have remarked – the beauty of this campaign is that it is truly agnostic. Think on this – when else have you ever seen the following aligned for the common good. Insurers, re-insurers, individual advisers, group advisers and finally journalists. It just doesn’t happen very often yet when it does this altruistic approach is powerful.

One of the unexpected but pleasant results of the campaign was the huge publicity given to add-on benefits such as second opinionservicesand remote doctors and nurses.

Our Seven Families campaign has often pinpointed the fact that as great as the pay-outs are, the extra services are arguably more valuable.

If you take into account the fabulous publicity that early intervention services are receiving it is vital that advisers in the group space are aware of this revolution in add-on services. Financial advice is often about anecdotes and Seven Families demonstrates how real life stories can help to explain this most important of needs. The Seven Families material is totally free to use and if you haven’t watched the videos I would urge you to – at 7families.co.uk.

Auto-enrolment has been such a massive success and its message of self-sufficiency has resonated with the public. Take that philosophy over to income protection and the parallels are apparent.

Demographic trends in the UK are pushing politicians towards the idea of a movement away from reliance on the state – if this is true of pensions it should certainly be true for people falling ill.

The Seven Families campaign is a valuable tool to help the group adviser in delivering this crucial message to all of their corporate clients.

Moira Warner: Why independent schools are moving to DC schemes