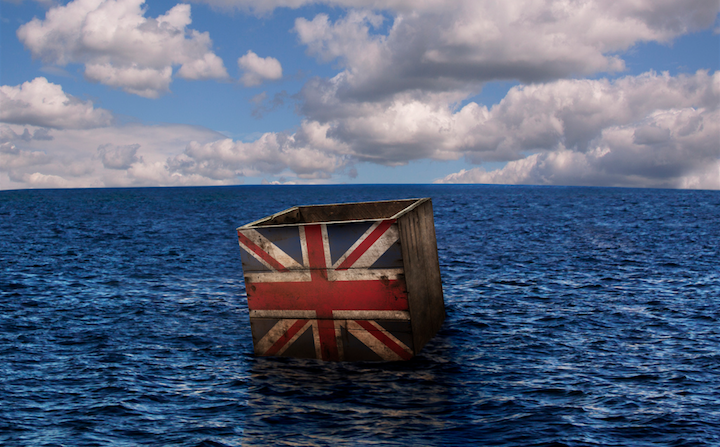 A Boris Johnson premiership would lead to a recession, fall in the value of the pound and a spike in inflation, according to predictions from Schroders’ economics experts.

The asset manager has published the prediction following the announcement this morning that Boris Johnson is installed as the bookies’ favourite to become the UK’s next Prime Minister.

But Willis Own says investors also face a downside risk from the prospect of a Labour government led by Jeremy Corbyn.

Last November Schroders predicted a recession in 2019 in the event of a no-deal Brexit, when it also predicted the economic risks presented by a no deal meant there was a 70 per cent likelihood that Theresa May would get her deal through Parliament.

Schroders senior European economist and strategist Azad Zangana says:“At this stage, bookmakers have the former Foreign Secretary and Mayor of London Boris Johnson as favourite. The hard-line Brexiteer may look to take the UK out of the European Union without a deal, despite Parliament voting in favour of essentially removing the option. He could do this by failing to comply with the EU’s demands that the UK should continue to follow the rules. This presumably would lead to the EU agreeing to terminate the relationship in October.

“If this were to happen, we would anticipate the economy to slow and fall into recession around the turn of the year. While the Bank of England would probably cut interest rates eventually, the expected depreciation in the pound would cause inflation to spike. The household sector has already run down its safety buffer in the form of its savings rate, therefore a contraction in demand is very likely.”

Cazenove Capital (part of Schroders) global economist Janet Mui says:The mixture of the unwillingness of the EU to re-negotiate, Parliament’s lack of appetite for a hard-Brexit and a potentially toughened stance on Brexit by the new PM points towards further political turmoil. It is hard to see how a compromise across various stakeholders can be resolved before 31 October. Ultimately, a political process such as a snap election or a second referendum may need to take place to find a way forward.

“As a result of the additional Brexit uncertainty, we expect UK economic activity to face further headwinds. The recent intensification of political turmoil has caused a sell-off in sterling to a four month low versus the dollar.

“At the time of writing, sterling has not reacted meaningfully after Theresa May’s resignation, hence it is a reflection that the news has been priced in. Going forward, sterling is likely to remain volatile and subject to downside risks in reaction to Brexit headlines.”

Hermes Investment Management senior economist Silvia Dall’Angelo says:“A new leader is unlikely to bring the country closer to a solution for the Brexit dilemma. For a start, the parliamentary arithmetic would not change: while there is a majority against a no-deal Brexit, there is no agreement on the way forward. The risk is that under the next leader – most likely coming from the intransigent Eurosceptic wing of the Tory party – the institutional tensions between the executive and Parliament will intensify, potentially generating an even more fragmented and dysfunctional political landscape. The next stage will probably result in early general elections, but other outcomes are possible, including a second referendum and a no-deal Brexit – the latter being the default scenario under current Brexit legislation. At any rate, the Brexit situation is unlikely to be resolved any time soon, and uncertainty will persist, which will continue to weigh on the country’s economic prospects and financial assets.”

Willis Owen head of personal investing Adrian Lowcock says: “The new Prime Minister will need to convince the EU to re-open negotiations, and if they don’t succeed then they face the same challenge May did – getting a bad deal or no deal through Parliament.

“The possibility of a general election later in the year will rise and markets will need to consider the potential of a Corbyn-led government. So the uncertainty is set to continue for much of this year and during that time international investors are likely to sit on the sidelines and await some clarity.

“For UK investors, patience is critical. While Brexit and political games occupy the news, UK markets are going to remain under pressure; but once these issues are resolved the focus can shift onto the reasonably healthy economy and international investors will return as the valuations of UK equities are currently attractive.”