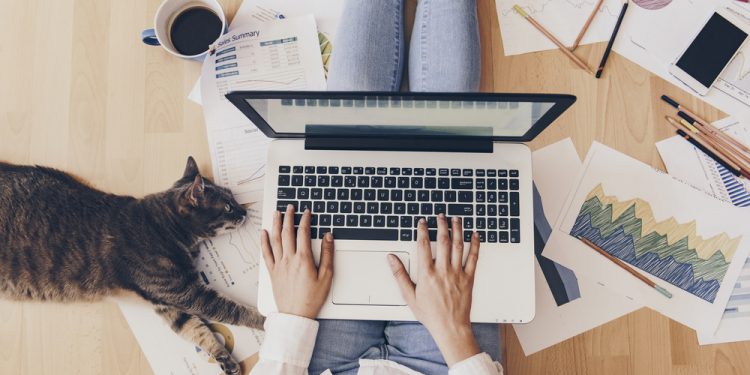 Long commutes are impacting employee health and costing UK businesses an estimated £5.3bn a year in lost productivity, according to new research.

This research, from Vitality, found that the average UK employee has a daily commute of 43 minutes each way. This means UK employees are commuting for 360 hours a year, the equivalent to an annual two week holiday.

Many employees face far more onerous journeys. The study found almost a third of workers (27 per cent) have commutes of more than two hours a day – and this is having a significant toll on employee health and wellbeing.

But employers who adopt more flexible working practices can help boost this productivity.

The research also found that employees who commute for less than half an hour per day had the equivalent of an extra 2.3 days’ worth of productive time available to them each year.

In contrast employees whose commute is more than one hour each way are 22 per cent more likely to get insufficient sleep, leading to a range of associated health problems.

The sectors clocking up the most amount of time commuting were found to be the construction, accommodation and food service industries.

These results are part of Vitality’s ongoing study into Britain’s Healthiest Workplaces – which examines at the working habits and wellbeing of almost 26,500 workers, in partnership with RAND Europe and Cambridge University.

The study also found that employers increasingly offering more flexible or home working arrangements to try to mitigate the impact of long or stressful commutes.This was found to have a positive impact on both physical and mental health and a persons’ productivity.

Vitality director of corporate wellness strategy Shaun Subel says: “Businesses need to wake up to the importance of offering flexible working. Our research shows that allowing employees the flexibility to avoid the rush-hour commute where possible, or fit their routine around other commitments can help reduce stress and promote healthier lifestyle choices and, importantly, this is shown to actually impact positively on productivity.”

James Whelan: Any benefit, any time