LDI – too much of a liability? 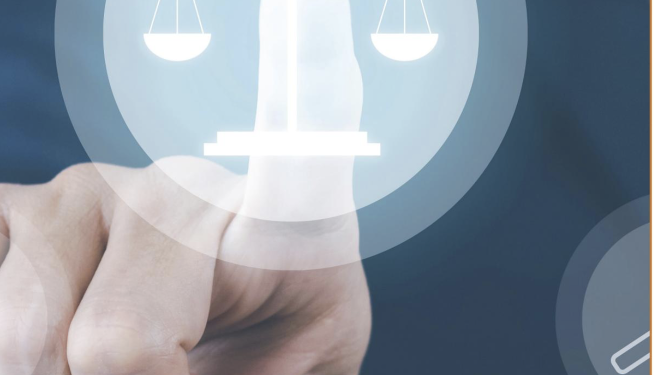 After the mini-crisis of the Truss era, the dust appears to be settling for the DB pension sector as gilt yields moderate. Yet questions remain for the regulator, trustees and investment consultants about what went wrong.

Specifically, the LDI strategies of DB pensions, though especially the leveraged versions, have come under fire from both within the pensions sector and the wider political sphere.

Initial suggestions for reform include the potential for a ban on some approaches, adjustments to how pensions are accounted for and for a regulatory shake-up.

We already know a significant amount about the Pensions Regulator’s views because it provided several published answers to the Work and Pensions Committee chair Stephen Timms in the midst the crisis. TPR estimated that total hedging with LDI funds covered around £1.4trn of liabilities for DB pension schemes at the end of 2022.

In the letter, TPR chair Charles Counsell offered two opinions likely to be tested in coming weeks suggesting that “DB schemes, their investment advisers, and LDI managers do think carefully about collateral requirements for their LDI funds” adding that “we do not believe that the recent issues significantly increased the short-term risk of schemes entering the PPF.”

While MPs are asking if change is necessary, the Bank of England’s Financial Policy Committee is already suggesting change should happen.

Its recent financial policy report, published in mid-October, included the following paragraph – “Although the Prudential Regulatory Authority [which sits within the Bank] regulates bank counterparties of LDI funds, the Bank does not directly regulate pension schemes, LDI managers, or LDI funds. Pension schemes and LDI managers are regulated by TPR and the FCA. LDI funds themselves are typically based outside the UK. The Bank will work with TPR and the FCA domestically to ensure strengthened standards are put in place.”

It is also worth noting that the Bank of England reported concerns about pension fund LDI strategies in its Financial Stability Report in November 2018, amid concerns about non-bank leverage in general, although pension industry criticisms long predate this.

TPR itself published a report into scheme leverage – “DB Pension Scheme Leverage and Liquidity Survey December 2019 Research Report” prepared by OMB Research though it is largely a statement about the exposure rather than any dramatic conclusions.

Recent weeks have seen a mostly internal industry debate with several well-known pension industry figures lambasting some of the strategies. Two of the leading figures have been head of research for Brighton Rock Group Con Keating and consultant John Ralfe.

Head of research for Brighton Rock Group Con Keating has been a critic of LDI for at least a decade but has, if anything, stepped up his criticisms recently co-authoring a report on LDI in June and a number of blogs and articles along with Iain Clacher, professor of pensions & finance and head of the Centre for Financial Technology and Innovation at Leeds University Business School.

Their critique runs as follows – that LDI strategies have not considered sufficiently the risk of interest rates rising beyond baseline measurements.

It also argues that LDI does not manage the risk of the pension scheme and its ability to pay benefits as they fall due. It instead manages the variability in measurement of the present value of liabilities with reference to the yield on gilts. They suggest that this could be corrected in accounting standards.

They are concerned that the near industry-wide trend for de-risking has seen schemes pushed into more esoteric products with large exposures, including to leveraged LDI products.

They suggest the most commonly recommended LDI portfolio structure is two-thirds growth assets and one-third LDI ‘hedging’ assets, with these assets being twice leveraged, resulting in a scheme which is 1.667 times leveraged. In other words, schemes are not reducing risk but, in their view, increasing it.

They feel that TPR lacks sufficient knowledge of these strategies and may not appreciate the broad risk to pensions adding that it is impossible to manage the micro-risks at a scheme level without understanding the macro risks.

One issue is the potential misinterpretation of a European directive which applies in UK law.

So, while they do not fully absolve trustees and investment consultants, they believe that it is TPR that must change its practices.

A final point is that there has been significant capital destruction throughout this process and crisis for both DC and DB schemes.

Keating is against an outright ban. He says: “Some people are in favour of banning LDI outright. That won’t work because there is currently nothing wrong intrinsically in terms of the law with LDI funds that are pooled funds. Pooled funds are allowed to borrow. What we have actually seen is that they have borrowed to insane levels, but if you try and ban schemes from using LDI, they will just buy unit trusts organised in such a way that is opaque. It won’t work. It will be like prohibition.”

However, he adds: “The industry is trying to tell everyone this is just a liquidity problem and the regulator is pushing this line as well. But liquidity was a symptom. The disease at root was the accounting standards and LDI was a response to those accounting standards. They are talking about only putting leverage limits in place. That makes it less likely that crises will occur, but they will still happen one day.”

He says that leaves us with enforcing the existing regulations and/or adjusting the accounting standards.

In his view, there is a serious problem of mis-transposition of the EU’s IORP II Directive into UK, but he believes a court challenge would correct this.

“The use of derivatives for hedging liabilities is not allowed. We can enforce the law properly which TPR has not been doing. That would change things. Some schemes would go for funds. Others would step back and hold gilts. It would remove some of the excess.

“The last thing that can be done is really very simple. This came about because of an accounting standard and the way in which we measure the present value of liabilities. It was the variability of that discount rate based on market yields that motivated all of LDI to start with. We change the accounting standard. You could even say all DB pensions will discount their liabilities at some fixed rate, 3, 4 or 5 per cent. That would eliminate the motivation for using LDI to start with. The one outcome that is unacceptable is letting LDI carry on only marginally tinkered with.”

Independent pensions consultant John Ralfe says that the problems did not arise from schemes trying to match their promises to pay pensions with assets that delivered income when those liabilities came due. Rather, as he says: “LDI has evolved from that into something quite different from just hedging liabilities to pay pensions.”

He adds: “What we see now is happening because pension schemes have been speculating – investing in equities, private equity and hedge funds, with disguised borrowings or leverage – not hedging.”

Schemes, he says, have therefore been operating as badly run hedge funds and suggests that the Bank of England intervention in the gilt market was effectively a taxpayer bailout.

He also gives the following analogy. “If you think about where you have a treasury operation and the company imports things denominated in dollars. What does the treasurer do – he buys those dollars forward, say three months ahead. Yet if the treasurer comes in on a Monday morning and says, I have a view on the way the exchange rate is going to move. I think it is going to go one way or the other. I will close those out today or am going to do some uncovered slots that are nothing to do with the underlying business, you are doing the same thing – a forward foreign exchange transaction, but actually you are doing a completely different thing – one is hedging and one is a speculation.

“Finally, LDI and leveraged LDI are all about DB schemes – where members’ pensions are guaranteed. But we shouldn’t forget about DC savers, who have seen the value of their index-linked gilts dropping like a stone.” He would ban LLDI.

Other criticisms are arguably much broader – for example that of campaigner and former minister Ros Altmann who believes that QE has fundamentally distorted the market and even the essence of capitalism and allowed a “capital asset pricing model based on the notion that gilts are the lowest risk or ‘no risk’ asset, but that has turned out to be wrong”.

She also raises concerns, in a recent blog, about what this has meant for DC scheme members in their 50s and 60s “especially if they are in lifestyle or target date funds and close to the age at which those funds expect them to ‘retire’. These individuals, who will have a very high proportion of their fund in gilts and bonds, may have lost a significant amount of their pension fund in the recent turmoil and there is no employer standing behind their pension at all.”

It will be interesting to see if such a broad critique of government and central bank policy figures in the various inquiries, while obviously, some of the criticisms and critiques are at odds with each other.

Former FCA non-exec board member and campaigner Mick McAteer says that there needs to be a review of the regulatory architecture. Regulators need to look at their memoranda of understanding as clearly there has been a failure of communication.

However, longer term, he says: “TPR is effectively the prudential regulator for the DB schemes and there is a case for that to be moved to the PRA given the nature of the job. Because there is a case to be made on the financial stability issues, in terms of interconnectivity. It would still leave TPR making sure scheme members were treated fairly, and responsible for automatic enrolment but it would remove the prudential element.

CanScot Solutions principal Robert Reid says: “Somewhere in all this employers may not trust their EB consultants as much as they did before this. Does this bring the crack in the door? When they look at lack of actionability, they may think what do we get for our money?” 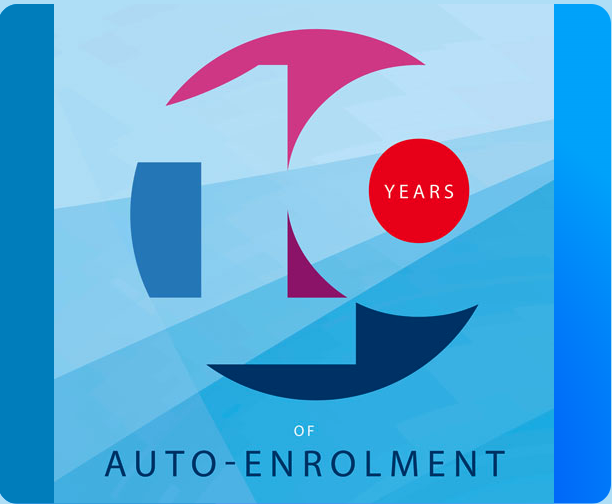