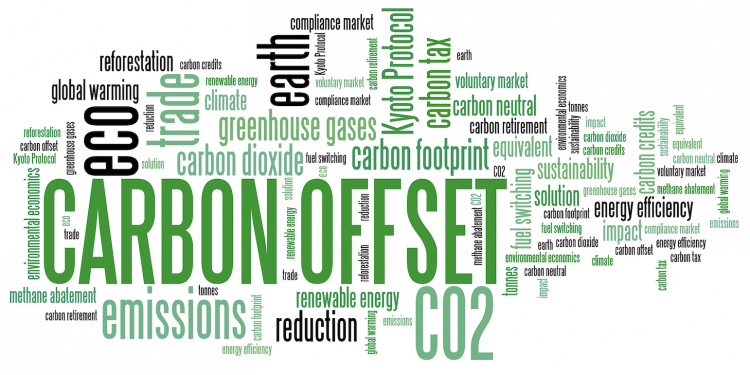 A minuscule fraction of the population understands the carbon emissions financed by their pension, yet 68 per cent of adults are worried their company scheme could be investing in businesses contributing to climate change, new research has shown.

Research from Cushon found 99.5 per cent of people have no idea of the carbon emissions created by the assets held within their pensions.

Cushon’s estimate of an average 23 tonnes of CO2 per year per UK pension member is based on an average pot of £87,947 and figures showing the FTSE100 CO2 emissions of 480m tonnes over a £1.8trillion market cap, working out at 0.265 tonnes per £1,000 of investment. That is almost four times the 5.9 tonnes of carbon generated by the average UK person each year.

In 1995, the average carbon emissions per capita in the UK were 9.3 tonnes. Over the last 25 years the population has actively managed to reduce this output to 5.9 tonnes.

Cushon says that while climate change and savings habits are inextricably linked, the pension sector’s part in this is a considerable but poorly understood part of the equation.

Cushon recently launched what it describes as a world first net zero now pension, expanding the debate over how pension schemes can best address climate change by prioritising offsetting, as opposed to divestment or engagement with investee companies. It has pledged to offset the carbon generated by savers’ pension investments from its own funds, although has declined to reveal what the cost of these offsets are. Cushon is partnering with Vertree, a carbon offsetting firm created from a partnership between carbon trader Hartree and climate advisory firm Systemiq.

The Cushon Growth Fund invests in a blend of LGIM Future World funds and funds from BlackRock and Vanguard.

Baroness Ros Altmann CBE, former UK pension minister says: “It is about time we put people’s pension savings to good use in the battle to protect our planet and knowing their money can help long term sustainability will encourage more people to feel proud of their pensions.”

Cushon founder and CEO Ben Pollard says: “Anyone who recycles is concerned about the world we live in and protecting it for future generations. It’s a complete no-brainer and the lack of awareness of the impact is a national scandal. Saving for retirement in a way that is climate friendly and helps create a better world to retire into should be as second-nature as recycling our newspapers has become. It’s critical that we take immediate action and address this now. Every year that we continue to contribute to global warming, the prospects of eradicating it are greatly reduced. We can’t afford to stand still and taking more responsibility for how our money is invested is a simple step but a giant leap forward.

“Our research shows that people are concerned about how their pensions are adding to the damage done to the planet, but there is very little information available to pension members. They are calling for more information and they want more control. The pensions industry needs to provide greater transparency around the impact of investments on climate change. This is an issue that’s been brushed under the carpet for far too long.

“We are raising the bar and setting new standards for the industry by launching the world’s first net zero now pension and hope that others in the sector will follow suit – not by pledging to achieve this in 15-30 years, but by making a change now.”

Supporting Employees in
an Age of Ambiguity